An increased heartrate followed by an irregular heartbeat made Randy (who is in charge of the Hands To Serve garage) travel to the emergency doctor here on our island on Saturday the 24th of March. The friend who drove him there then took him to the hospital in Rotterdam after the doctor directed him to go.

The outcome of a heart ECG and various other checks was a 95% OK, but they wanted to do a second blood test for safety reasons. That same afternoon Randy came home and instantly continued taking care of Oma and his work at Hands To Serve. Looking after Oma (his mother) is not something you can put on hold.

The time in the hospital gave Randy a chance to reflect on his life. It brought home the need to prayerfully change his daily life. It’s the start of a renewed spiritual quest to ask the Lord what needs to change and how.

The constant care for Oma, together with Ruth, Steve, the local nurses and many friends and volunteers from our village has drained Randy of his energy. Long days with little sleep while mission work continues at high speed has not been easy. Also the departure of Doug, our full time mechanic, has made a big impact on Randy’s work life.

More medical tests are needed for Randy. The discussion to move Oma to a care home is now more real than ever. Please pray with us for wisdom and insight to make the right decisions. Much will depend on the availability of a room in a care home close to us. 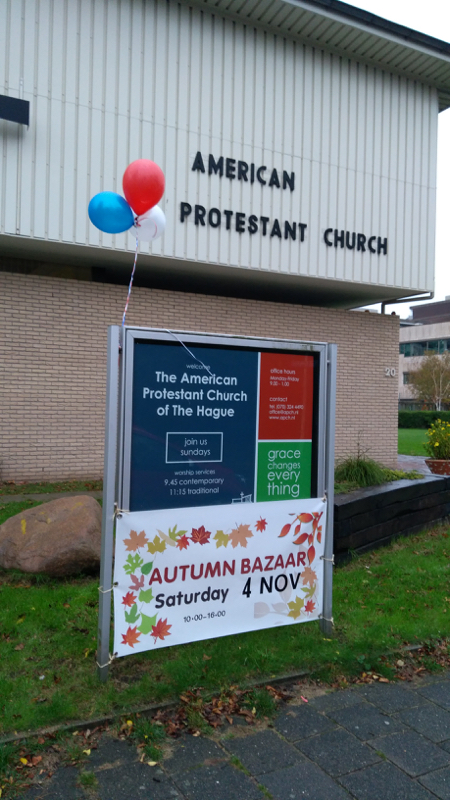 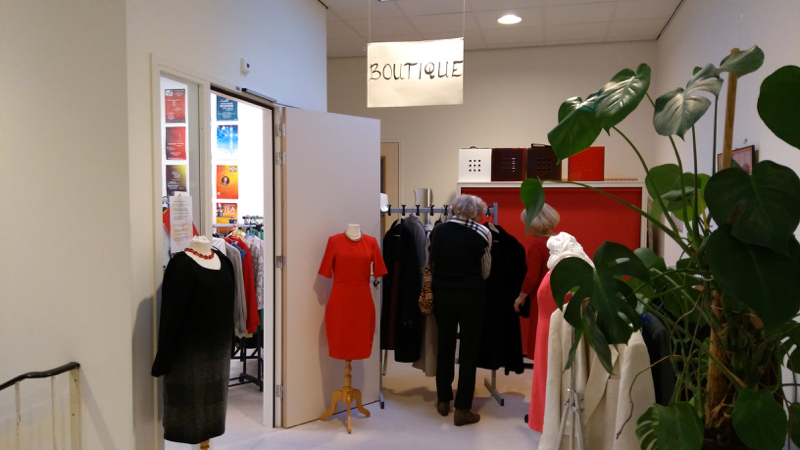 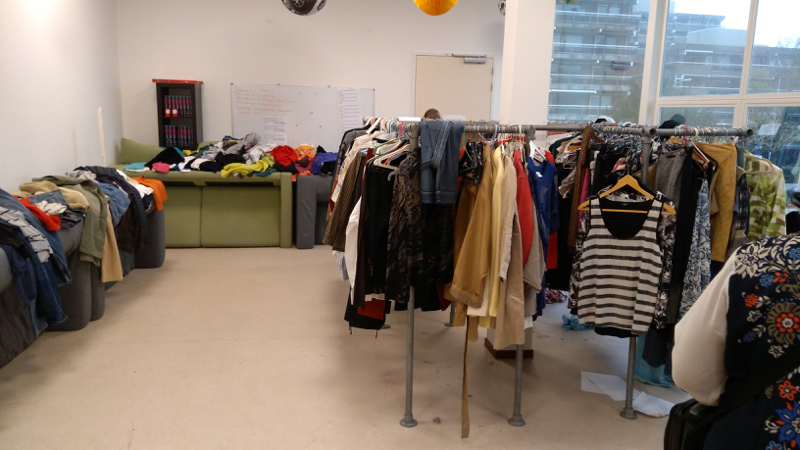 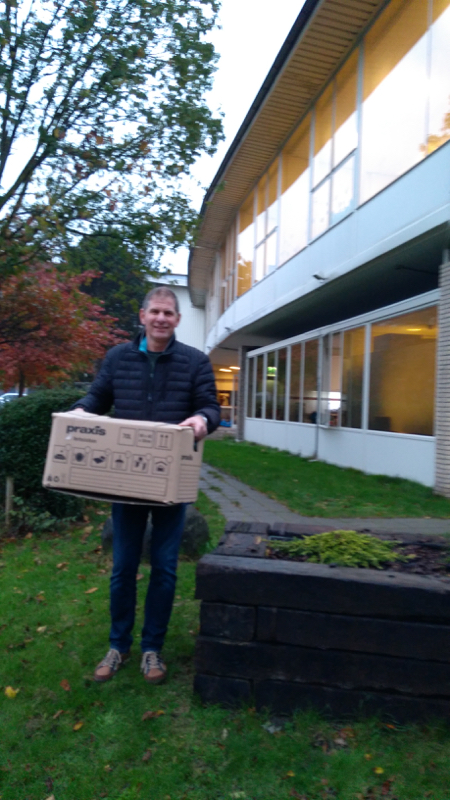 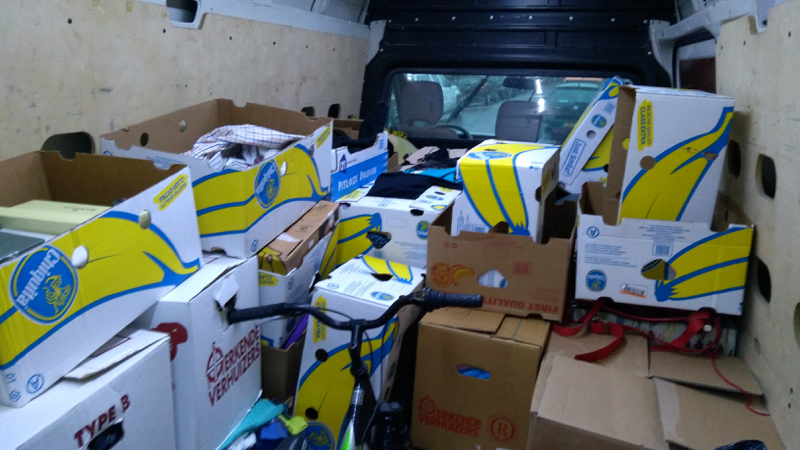 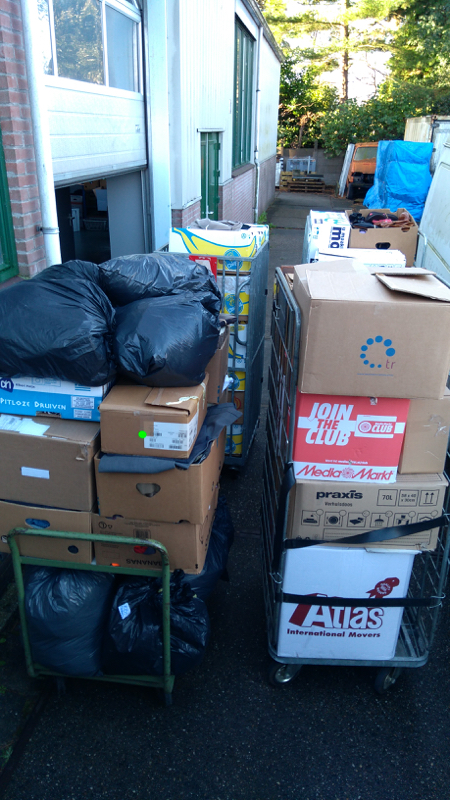 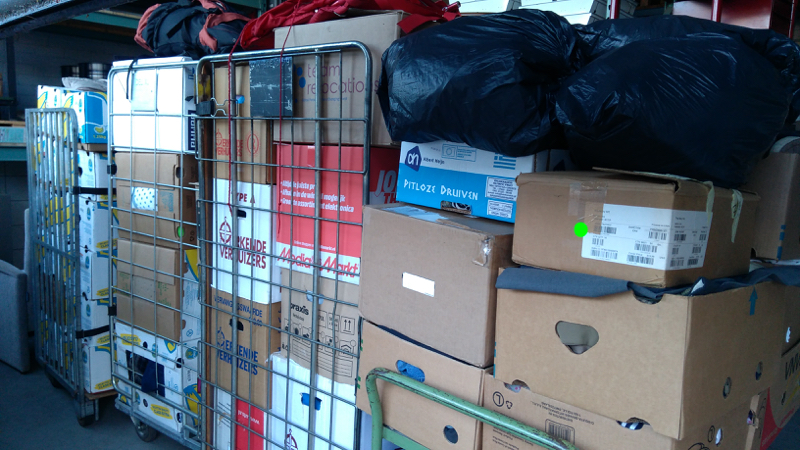 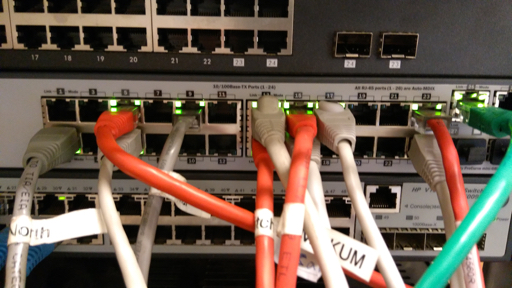 This Friday I went to YWAM in Amsterdam to give a presentation about the new European data protection laws. This also has some influence on the way IT is organized and we like to help them with this.

We also discussed how to improve the internal WiFi network. To start this improvement I installed a new network switch (one of the devices you see in the picture). This allows me to remotely monitor the internet load on each of  these cables and maybe help me determine some areas of future improvement. Thankfully this switch was donated to our mission recently so we could save YWAM the money of buying a new one.